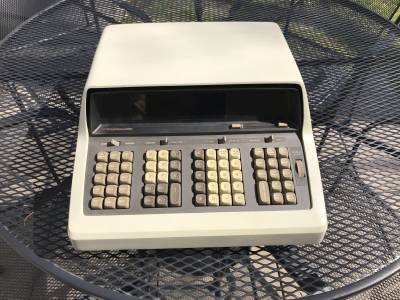 I verified continuity through original power cord and operation of line power switch.

On inspection, the 115V AC and 15V fuses were intact; the 3.4KV HV fuse was blown. A replacement HV fuse blew immediately when power was applied. 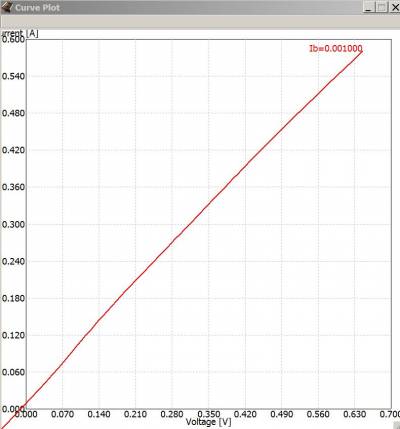 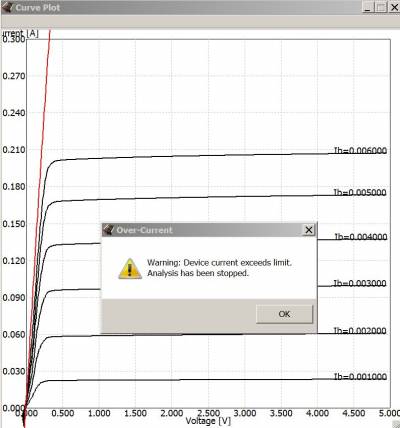 PA4TIM suggested that Q1 was equivalent to RCA 2N1701. He also cautioned that it may be matched against a second transistor in the video supply circuit, so I matched a pair of NOS replacements but only replaced Q1 at this time. The failed HV diode was a SemTech SCMS10K, which I replaced with an EDI 2CL2FG. 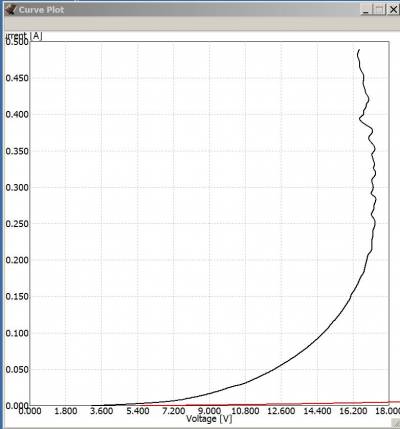 Replacing these two components produced good CRT output and a largely functional machine. The final step at this stage was to replace the two register illumination bulbs, which are CML 7382. Note that these are 14V bulbs being driven at 15V, pretty strange for HP, which is more likely to under-drive components. I'm looking for an 18V replacent to lower the heat output and increase longevity.

At this point, I was able to begin functional testing. I was able to work through the validation steps in the User Manual and Repair Manual successfully with only two problems - the “8” key didn't work and the Degree/Radian switch feels gummy and works inconsistently. Contact cleaner, gentle massage and burnishing of the key contacts with a narrow strip of bond paper solved these problems.

Initial testing of the card reader showed problems - the card drive mechanism worked (card is ejected) when either the RECORD or ENTER buttons are pressed, the rubber drive wheel is intact and functional, but data is neither read nor recorded. I'm lucky to this point, since the drive wheel is not just an circular “tire” - it has a flat on one side, designed to let the magnetic card slide into the reader. When the drive is actuated, the wheel turns past the flat and the rounded side of the while drives the card out of the reader, pushing it past the magnetic head as it is ejected.

Later note - cleaning the head seems to have solved the read/write problem, but I'm still testing and learning my way around this machine.

Except where otherwise noted, content on this wiki is licensed under the following license: CC Attribution-Share Alike 4.0 International